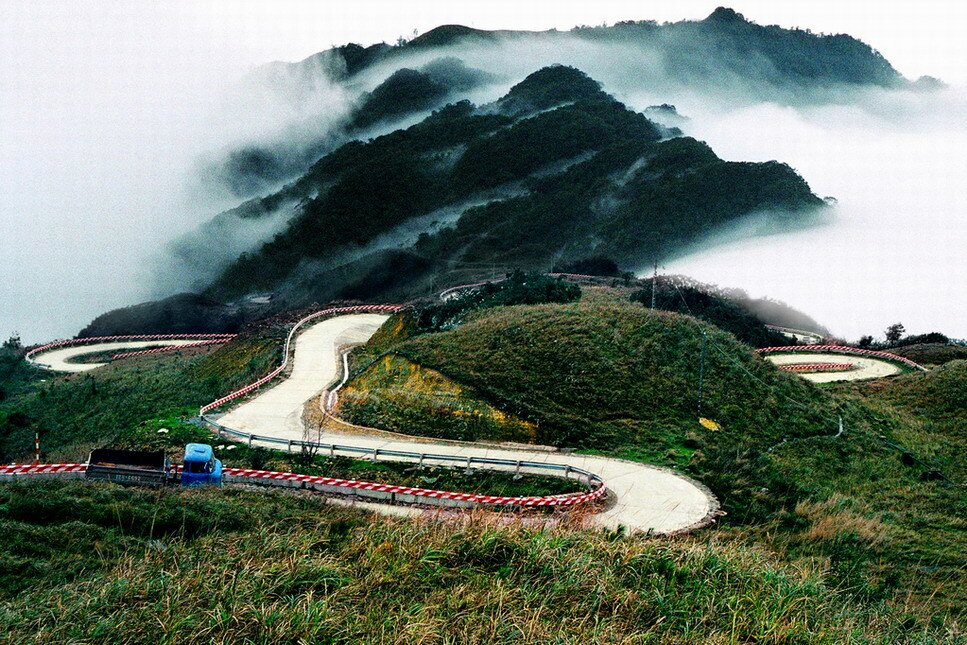 Mountains and hills cover over 80% of the province's total area. The complex network of rivers makes a good condition for agriculture. Main rivers that run through the province are: Ky Cung, Ba Thin, Bac Giang, Bac Khe, Thuong, Hoa, and Trung rivers. 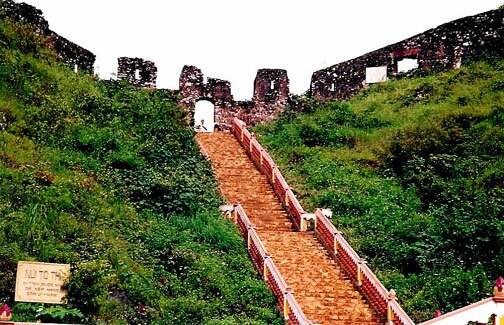 Lang Son has potentiality of mineral, forestry, tourism and trading. Star aniseed (hoa hoi) is a specialty. The province is proud of many culture and historical vestiges. They are Rampart of Mac Dynasty, Doan Citadel Vestige, Chi Lang Defile, Ky Cung and Bac Le temples. Apart of these, Ky Lua Market, To Thi and Mau Son mountains, Tam Thanh, and Nhi Thanh grottoes also attract many visitors every year. Especially, lots of people come to Ky Lua Market and Tam Thanh Temple to visit because the goods are abundant and cheap. 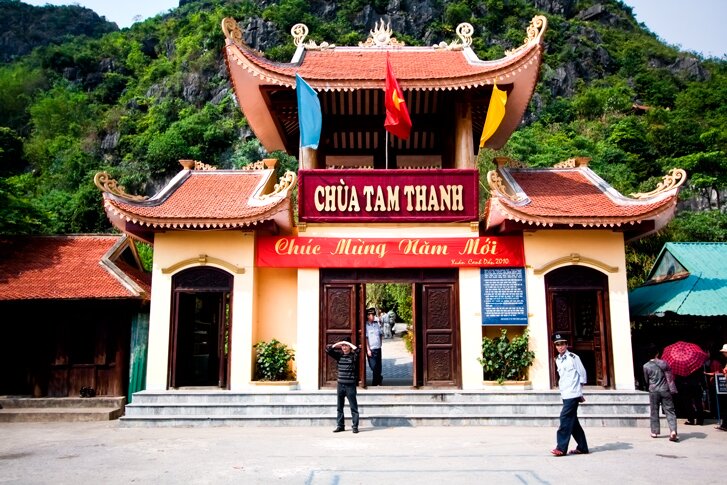 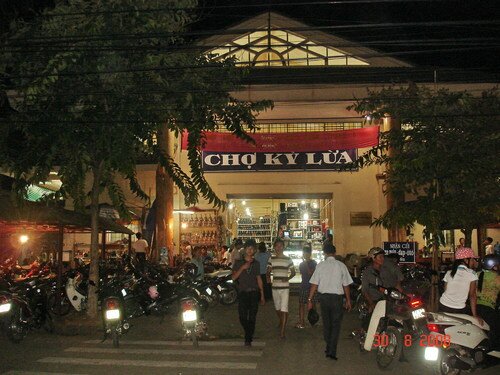 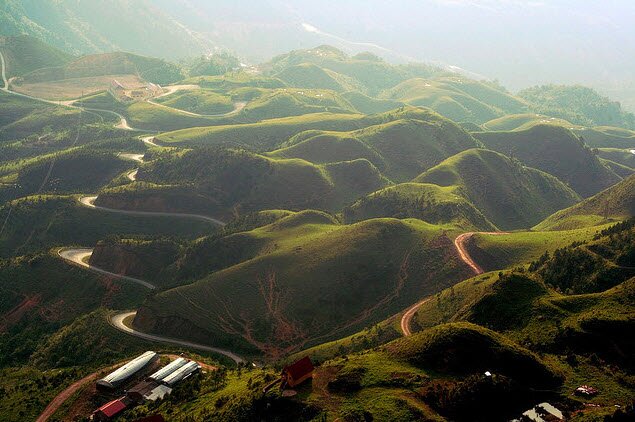 Coming to there, tourists are interesting in Ky Lua or Long Tong traditional festivals. They would like to taste special dishes: roasted duck, roasted pig, Mau Son wine (Rượu Mẫu Sơn) and Lam rice (Cơm Lam). Due to stay near the border, Lang Son has both specialty food of Vietnam and China. They are roasted duck, roasted pork, sour wine and Mẫu Sơn wine. All of them have both taste and cooking way of Vietnam and China. 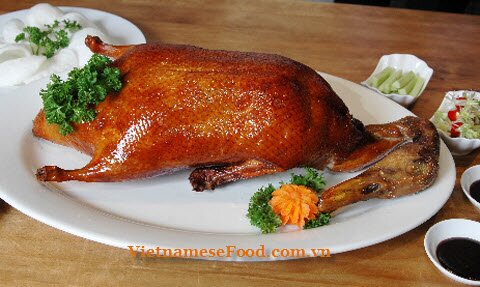 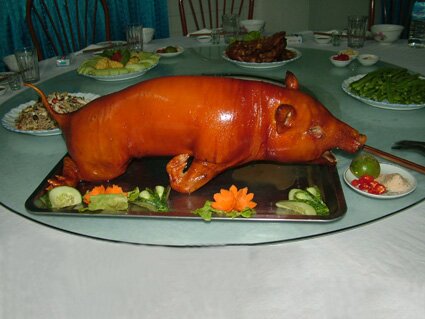