The terrain is quite flat. The complex network of rivers and canals make convenient transportation. The soil is rich in alluvium, favorable for rice and various fruit cultivation.

The dry season lasts from December to April, the rainy season last from May to November. The annual average temperature is 270C. Average rainfall is from 1,300mm to 1,500mm.

Silt from Tien and Hau rivers has raised the level of the field. The majority of inhabitants live on farming, fruit planting and cattle rising. 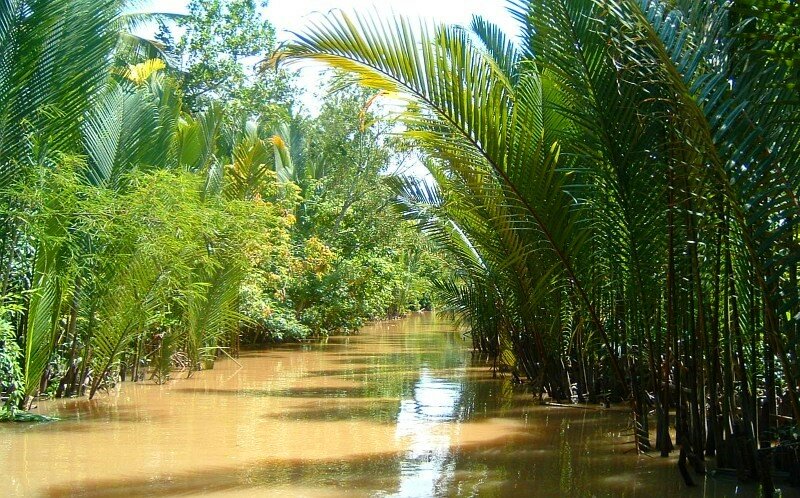 Coming to there, visitors have chance to walk among the trees, relax in hammocks, try all kinds of delicious tropical fruits in the gardens of An Binh and Binh Hoa Phuoc islands. Several popular places are Mr. Sau Giao's Flower Garden, Mr. Muoi Day's Stilt-House, and Mr. Hai Hoang's Old House. 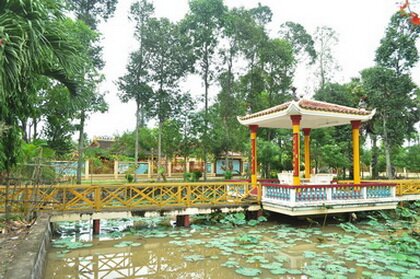 You may enjoy some bug like locusts and grasshopper, but I think you have not tried cicada. Cicadas are harmless bug for farmers. Their bodies contain kitin which is one of ingredient for treating cold, cough, flu and some other sick. This kind of food is best provided from Vinh Long. The cicada in Vinh Long is bigger more delicious and fatty than others. In the summer time, you can see there are hundred people catching cicadas in Vinh Long. 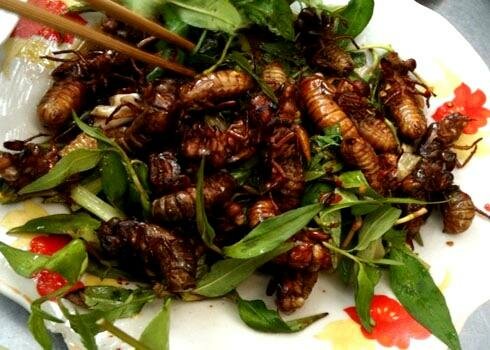 It is ideal time due to it is time of cicada’s born and the quality of cicada is great at this time. There are many cooking style of this food, however I think the dried cicada is a best one. It not only is crunchy like peanuts but also fatty like cheese.