From many beautiful places About Vietnam, Bình Dương City (Thành Phố Bình Dương) is located in the south of Vietnam. It is surrounded by Binh Phuoc to the north, Tay Ninh to the west, Dong Nai to the east, and Ho Chi Minh City to the south. Binh Duong has Bazan that is convenient for rubber and coffee trees; alluvial deposits region with many paddy and fruit gardens. The network of rivers and canals are complete with Dong Nai, Sai Gon, Be Rivers... 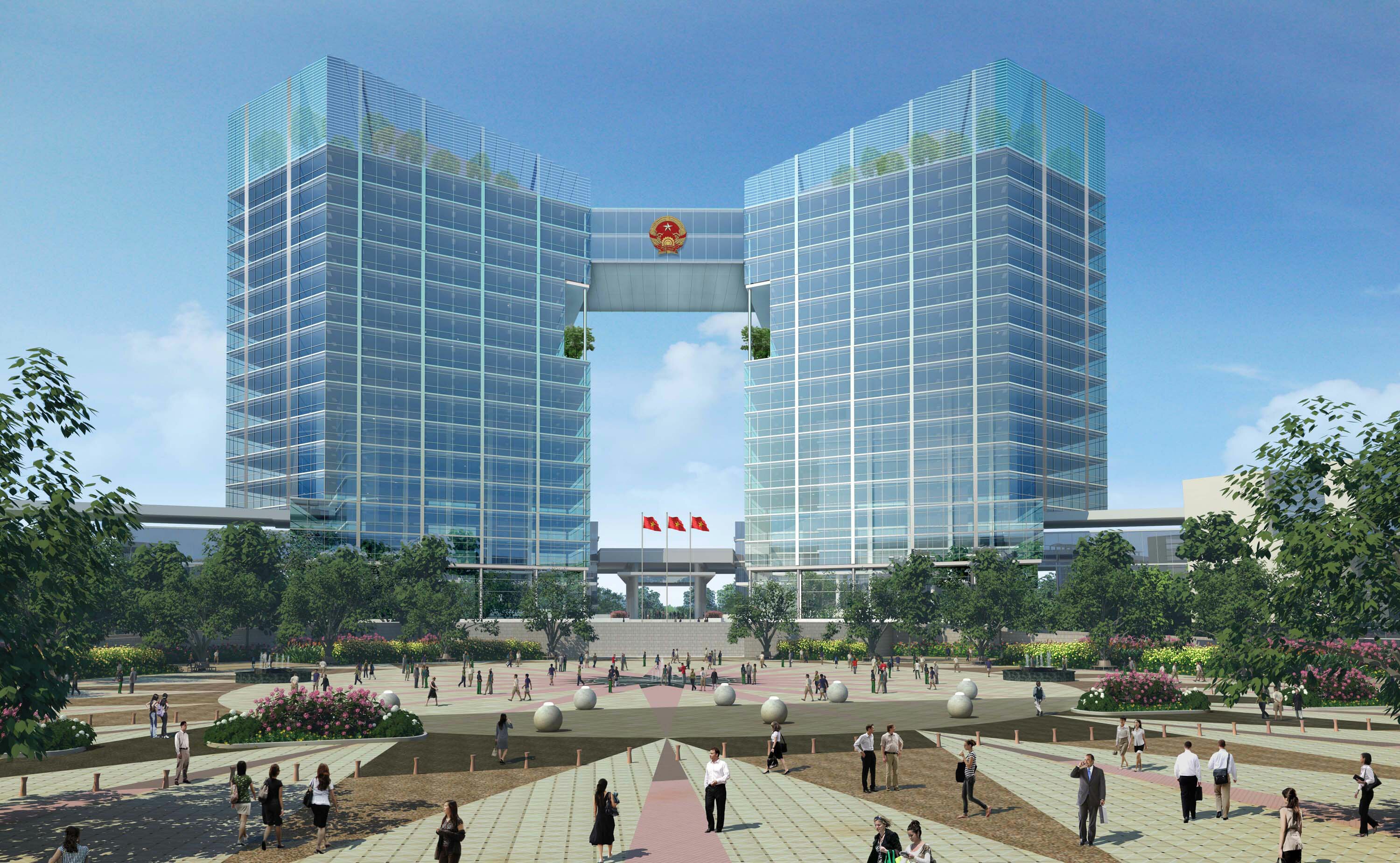 There are two seasons: the dry season lasts from November to April next year, the rainy one lasts from May to October. The annual average temperature is 270C. 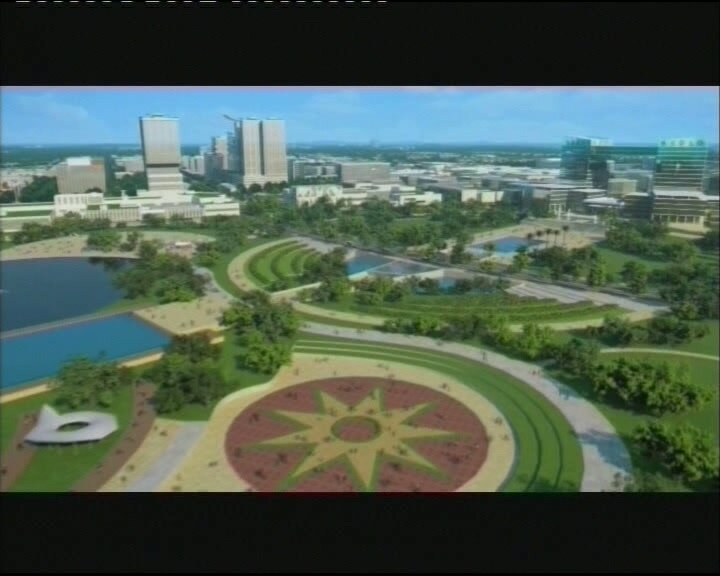 Thu Dau Mot Town has 300 year old history. It is on Saigon River bench and it belongs to important economic zone in the south: Ho Chi Minh City Dong Nai- Ba RIA Vung Tau. The province preserve famous traditional handicrafts such as pottery, lacquer, sculpture. Binh Duong is located on northern gateway of Saigon and it used to have many long and fierce fighting in anti-American and French resistances. 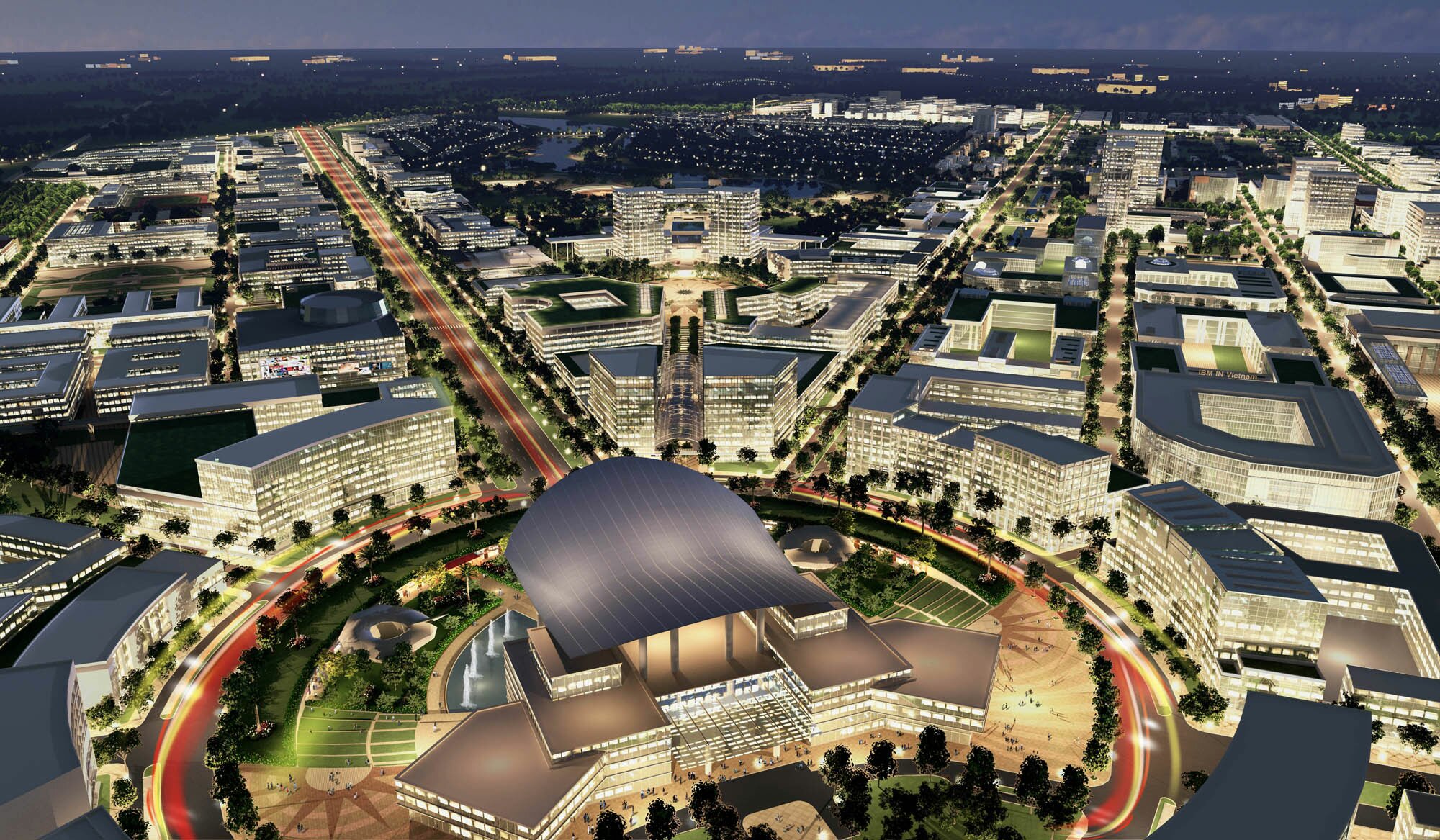 I had a time living in Binh Duong for a while and enjoy many foods there. In all of them, I prefer two kinds of foods which are pork skin fern dish. Binh Duong is considered providing most delicious fern dish in Southern Vietnam. Pork skin fern dish is the best fern dish there, the crunchy of pork skin, the softy of cake and the spicy and salty of fish sauce is really great combination.

Pork skin fern dish is the best fern food in this city.