Flights to Vietnam? Yes, you can. Vietnam is the eastern most nation of Indochinese Peninsula. Located close to South China Sea from the eastern side it borders China, Laos and Cambodia from north, northwest and southwest respectively. Therefore, it is very easy to get to Vietnam as it is accessible by all modes and from all corners of the world. The writing on the wall is clear: Vietnam is the tourist destination to rival the Hawaii’s, the Paris’s and the Sydney’s. 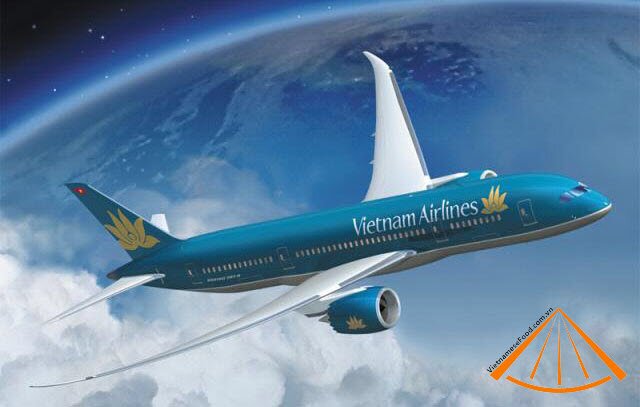 Vietnam has finally unraveled itself to the world and the Flights to Vietnam is getting crowded by the day. Vietnam air travel options are however well-stocked enough to transport the legions of tourists from all over the world to the country.

There are three international airports in Vietnam: one each at Ho Chi Minh City, Hanoi and Danang. Vietnam is well connected to the major cities of the world via the numerous flights to these places. There are many major airlines in the world that operate regular Vietnam flights. 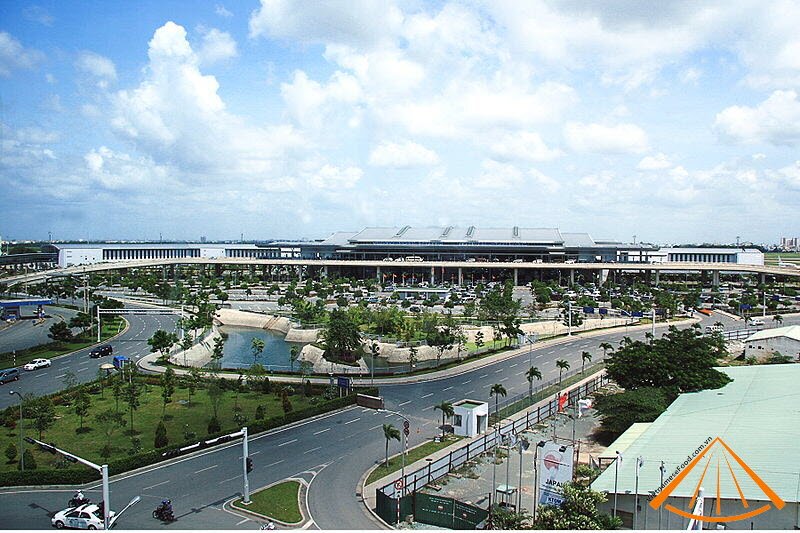 Inside of Tan Son Nhat Airport. 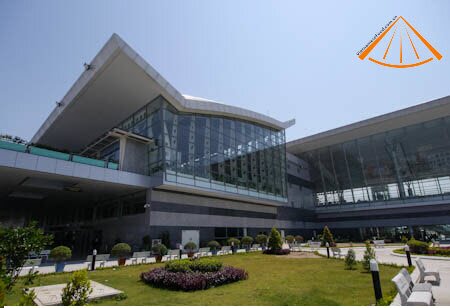 Inside of Da Nang International Airport.

Ho Chi Minh City is also well-connected to all the major airports of the world with British Airways, Malaysia Airlines, Air France, Singapore Air and Cathay Pacific running regular aircrafts from Heathrow. Traveling by flight to Vietnam is easy from Asia too, with Thai Airways, China Airlines, Korean Airlines, Vietnam Airlines and Cathay Pacific running frequent Flights to Vietnam from the major airports of the continent like the Narita Airport, Tokyo. 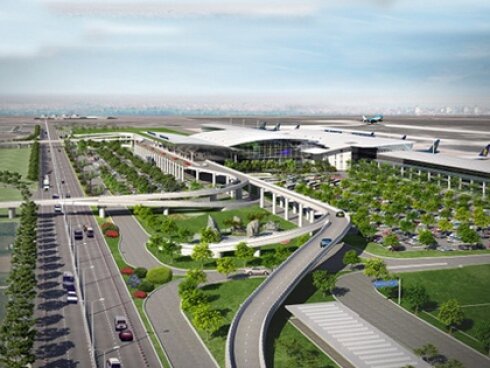 Inside of Hanoi International Airport.

If you scour the Net, you will come across numerous cheap deals on the Flights to Vietnam with which you can economize on your air travel to Vietnam. Just keep your eyes open and take off on some silken smooth flights to Vietnam. Wish you have a safe flight to our Beautiful Country.