The most specific dish for Vietnam Pho Recipes is Seafood Pho, which is the traditional food and. When talking about Pho, everyone also think about Chicken Pho, and Beef Pho, but no one think that Pho can combine with seafood. Still using the specific flavor of Pho Recipes, the broth of seafood Pho is processed carefully with chicken bones and seafood, so that the broth have  the natural sweet flavor and good smell. 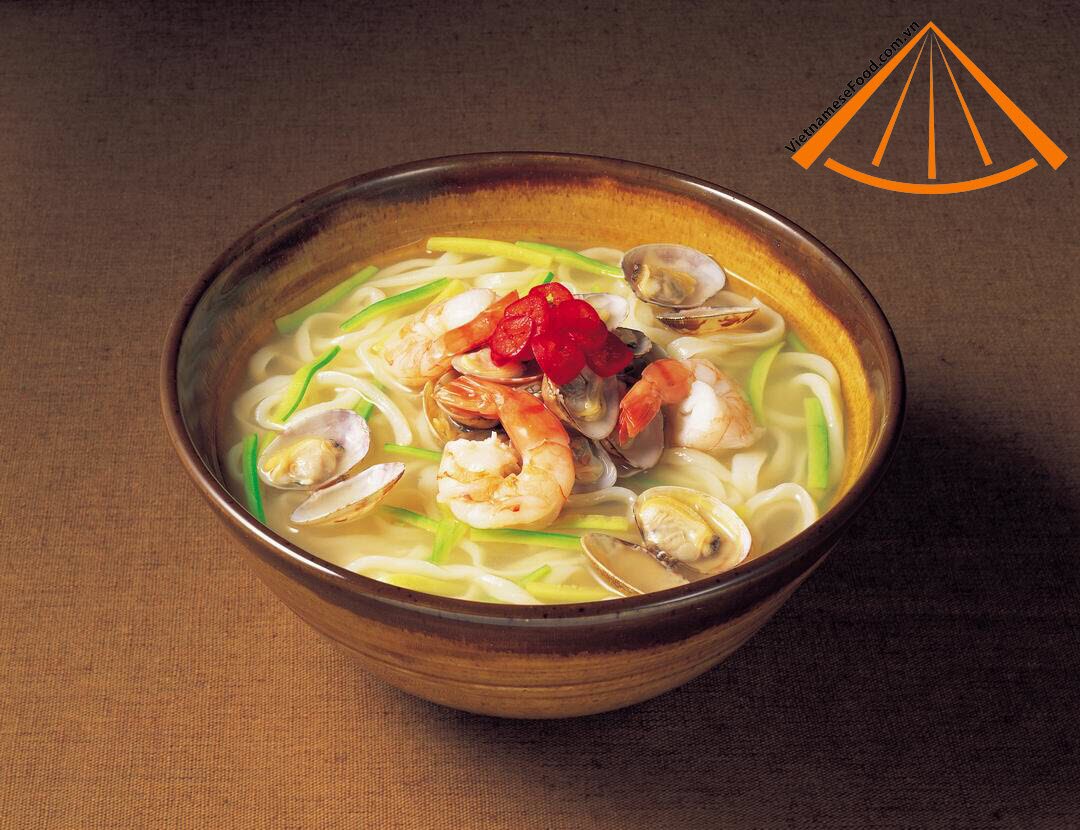 With shrimp, clams and squid featured which are three kinds of seafood lovers, along with the traditional Pho, seafood Pho made ​​an innovative dish from the familiar material. Seafood Pho with traditional recipes and exclusive design is also an important part of making one of best Vietnamese Pho recipes.

Step 1: Hard boil all the shrimps which take out the shell, cuttlefishes and white fishes which are sliced as small pieces. If you love basil clams, you can add more too. 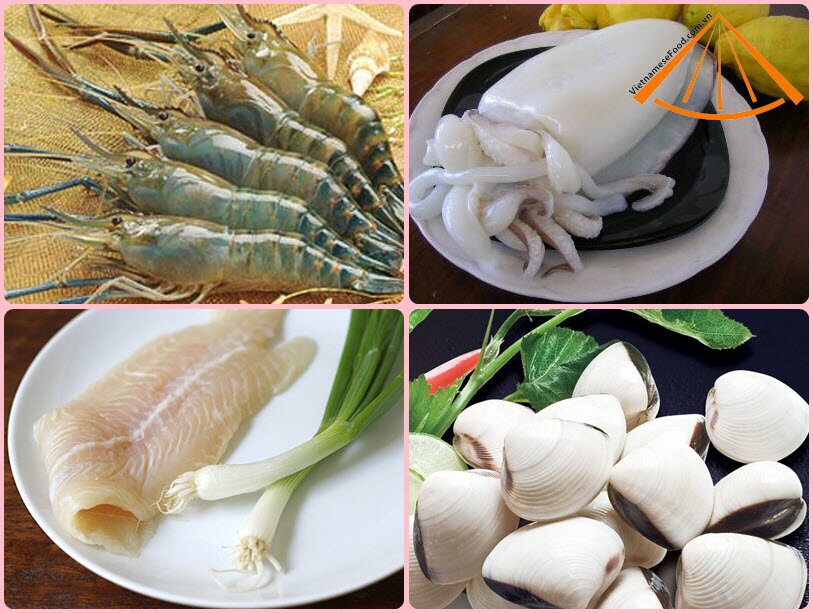 Step 2: Use the boil water which boil the seafood for the broth of this Pho, add the chicken bones with onion (cleave it in two and fry first)  and field mushrooms  into the boil water. 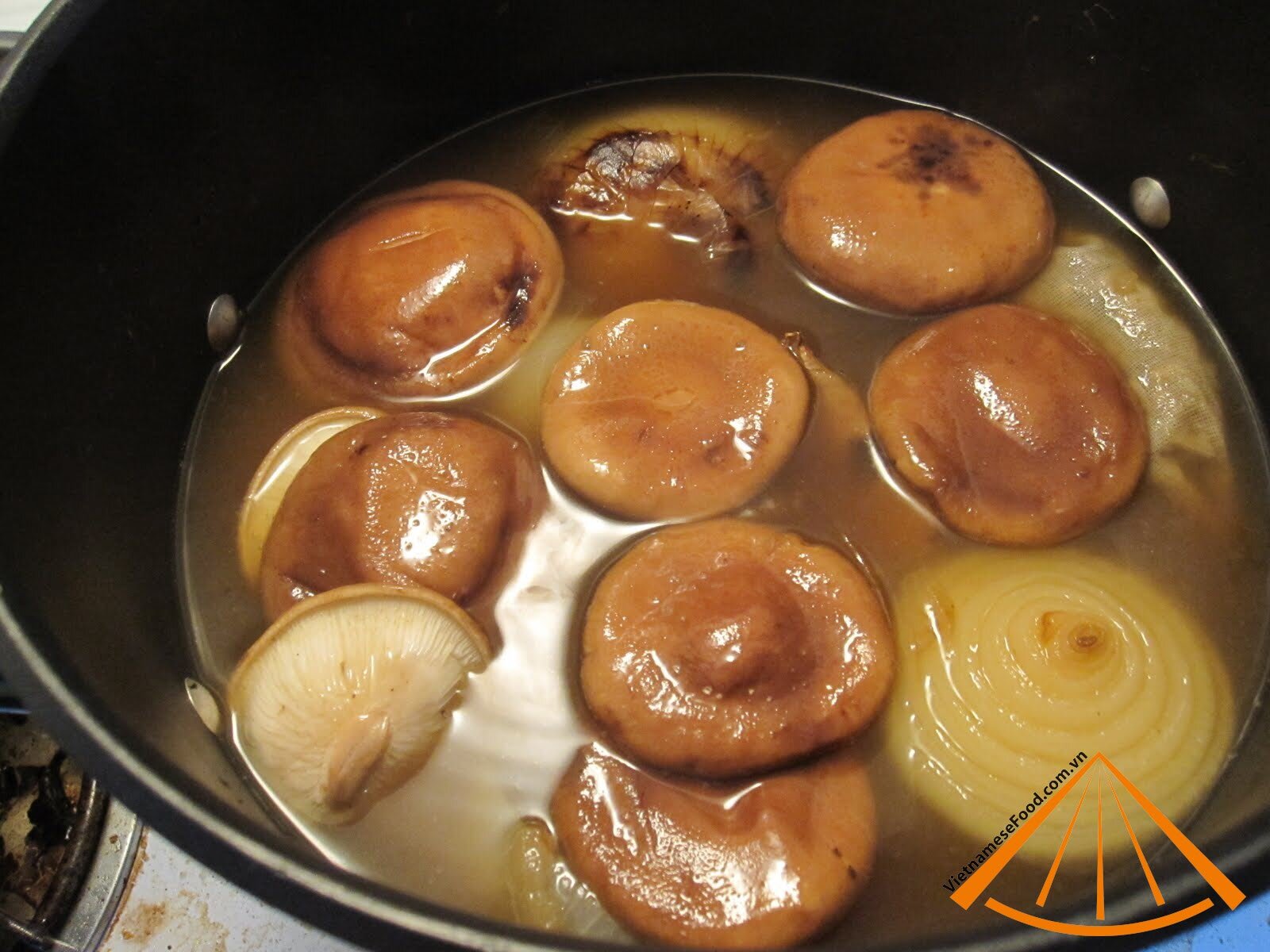 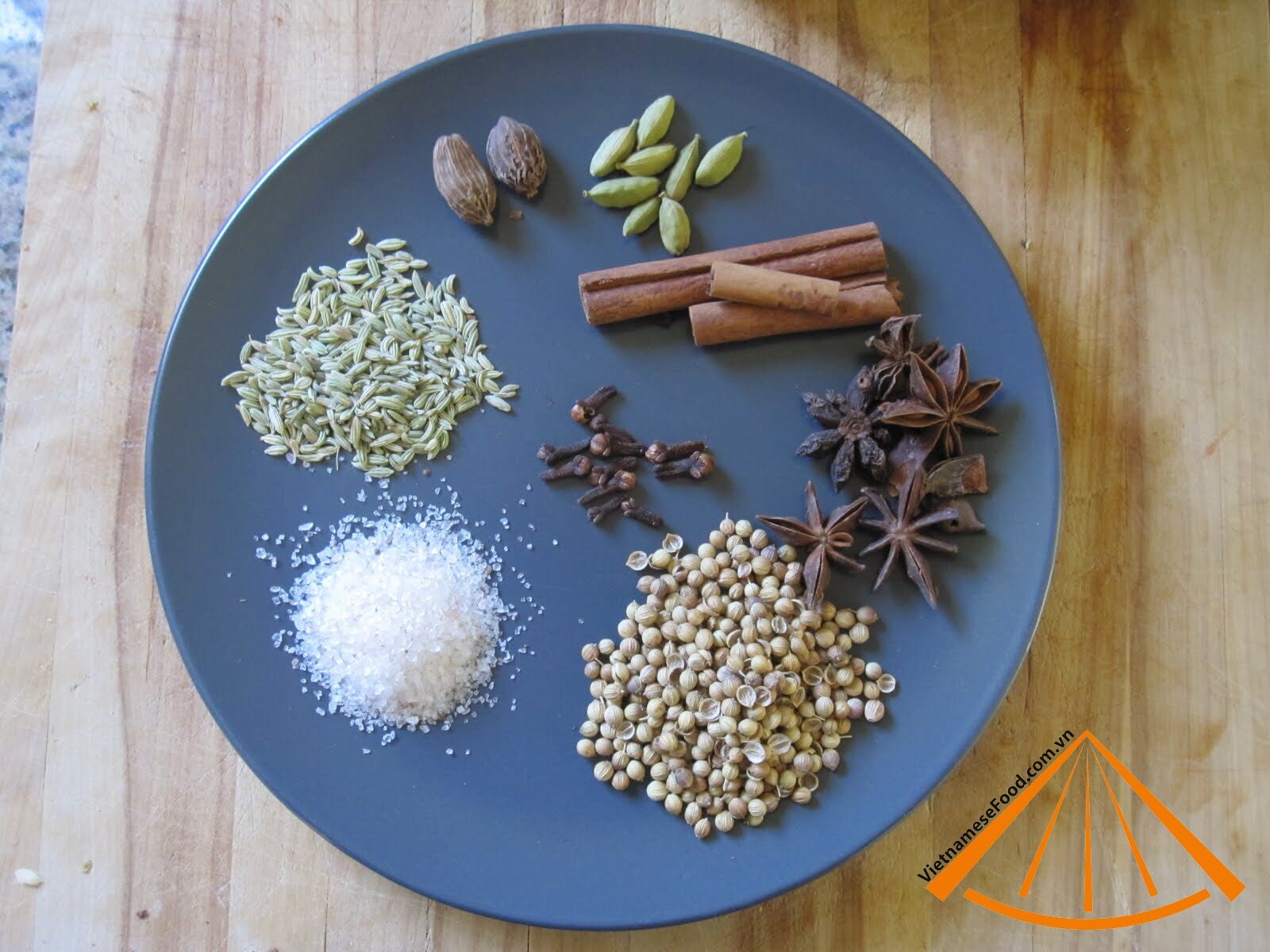 Step 4: Dip noodle (Banh pho) in the boil water to make it soft and clean.

Finally, you finished one of delicious Vietnamese Pho Recipes. Now put noodles, ladle broth into the deep bowl, and add all the seafood which you boiled, and some coriander, onions on the surface of dish. 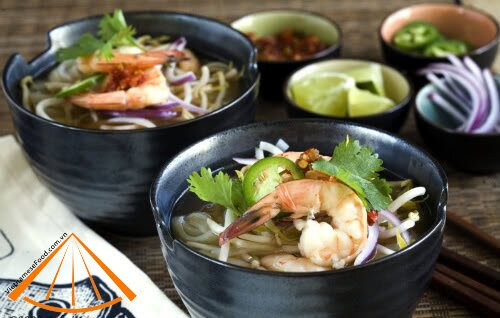 There are many way to create Pho Recipes. Seafood Pho will be better when combine with vegetables, lime and coriander. I will tell you more Vietnamese Pho recipes in next posts soon. Hope you will enjoy our recipes. Let cook it now with our recipe. Good Luck.