The Láng Festival starts on March 7 (lunar year) that is the beginning of the dry season, and is in fact a common festival of many villages located on both banks of the Tô Lịch River. Let discover Láng Pagoda (Chùa Láng) which one of more Vietnam Popular Destinations. 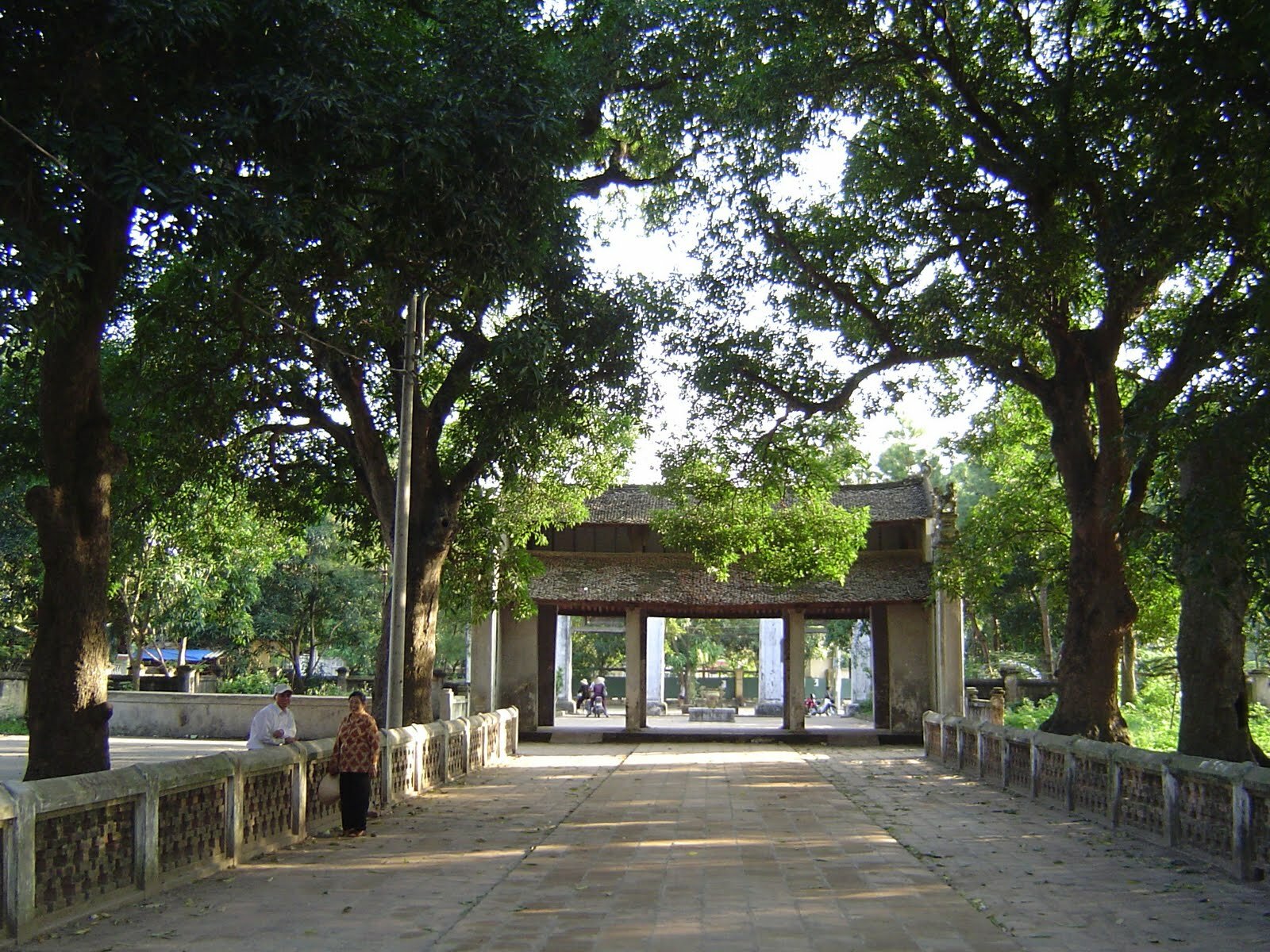 On his death (1116), he reincarnated himself as Dương Hoán, the son of the King’s brother. Later, Dương Hoán became King Lý Thần Tông (1116-38).  Từ Đạo Hạnh passed away in June, 1116 (lunar year) but the Lang Festival, held in his honor, takes place in March, presumably because he was born on March 7, and also to provide an opportunity for merry-making to young men and women during the fair, dry Spring weather. 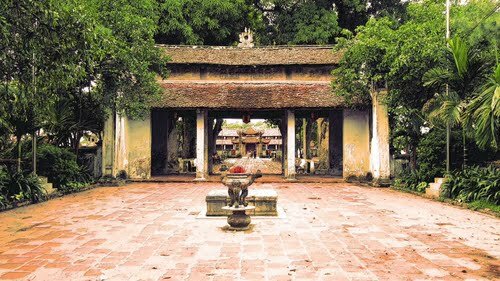 Local legends add some strange and mythical details about the life of Từ Đạo Hạnh: Từ Đạo Hạnh’s father, Từ Vinh, was a local inhabitant of Láng area, while his mother hailed from a village on the other bank of the river (now Yên Hòa Village, alias Giấy Village). 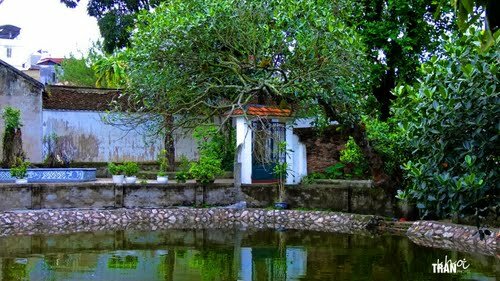 Being fond of beautiful women, Từ Vinh fell in love with the wife of Marquis Diên Thành Hầu of Vòng Village. He therefore used magic to make himself invisible and sneak into the lady’s room and tease her. The lady, who felt that at night something heavy was weighing on her belly, notified her husband of her apprehensions. Her husband sought the assistance of Magician Đại Điên. Đại Điên instructed the young lady to put a long piece of colored thread on her belly and to immediately tie it up when she felt something weighing heavily on her. 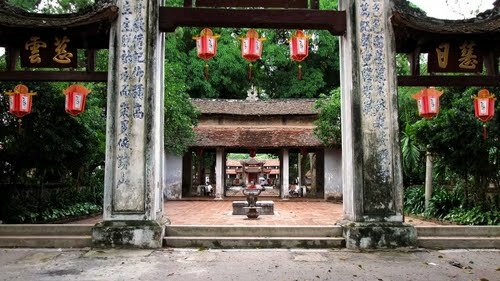 The instructions were followed strictly and Từ Vinh was caught. As he was unable to get away from the knot he had to reappear as a cockroach, “If you reappear in your real form, I will forgive you.” Từ Vinh immediately reappeared as a human being, but Đại Điên, swallowing his promise, killed Từ Vinh and threw his remains into the Tô Lịch River. The corpse drifted along the river to some village and was buried by the local villagers. Later, the spirit of Từ Vinh, used to help the local villagers in many ways. As a result, these 3 villages built pagodas to worship Từ Vinh and since Láng pagoda has been one of Vietnam Popular Destinations. 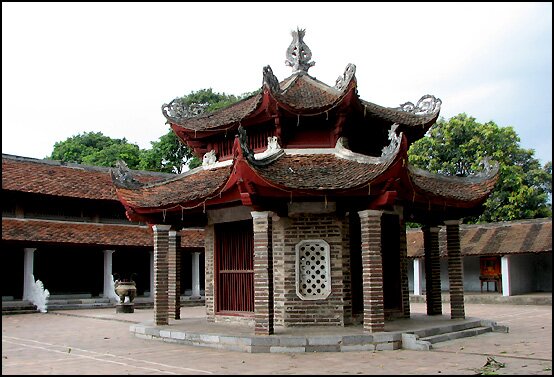 Từ Đạo Hạnh, as he grew up, made up his mind to avenge his father. Having duly learned the magic arts, he went one day to the bank of the river in order to test his supernatural powers. He threw his stick into the river. The stick then flew from Cống Cót to Giấy Village and Vòng Village. Onlookers, including Đại Điên, flocked in their thousands to get a glimpse of the flying stick. The stick thereupon pounced on Đại Điên and hit him on the head. Covering his wounded head with his hand, Đại Điên ran to his house and died immediately on arrival there. The place where Đại Điên was hit by the stick is now called the “Hit Alley”. 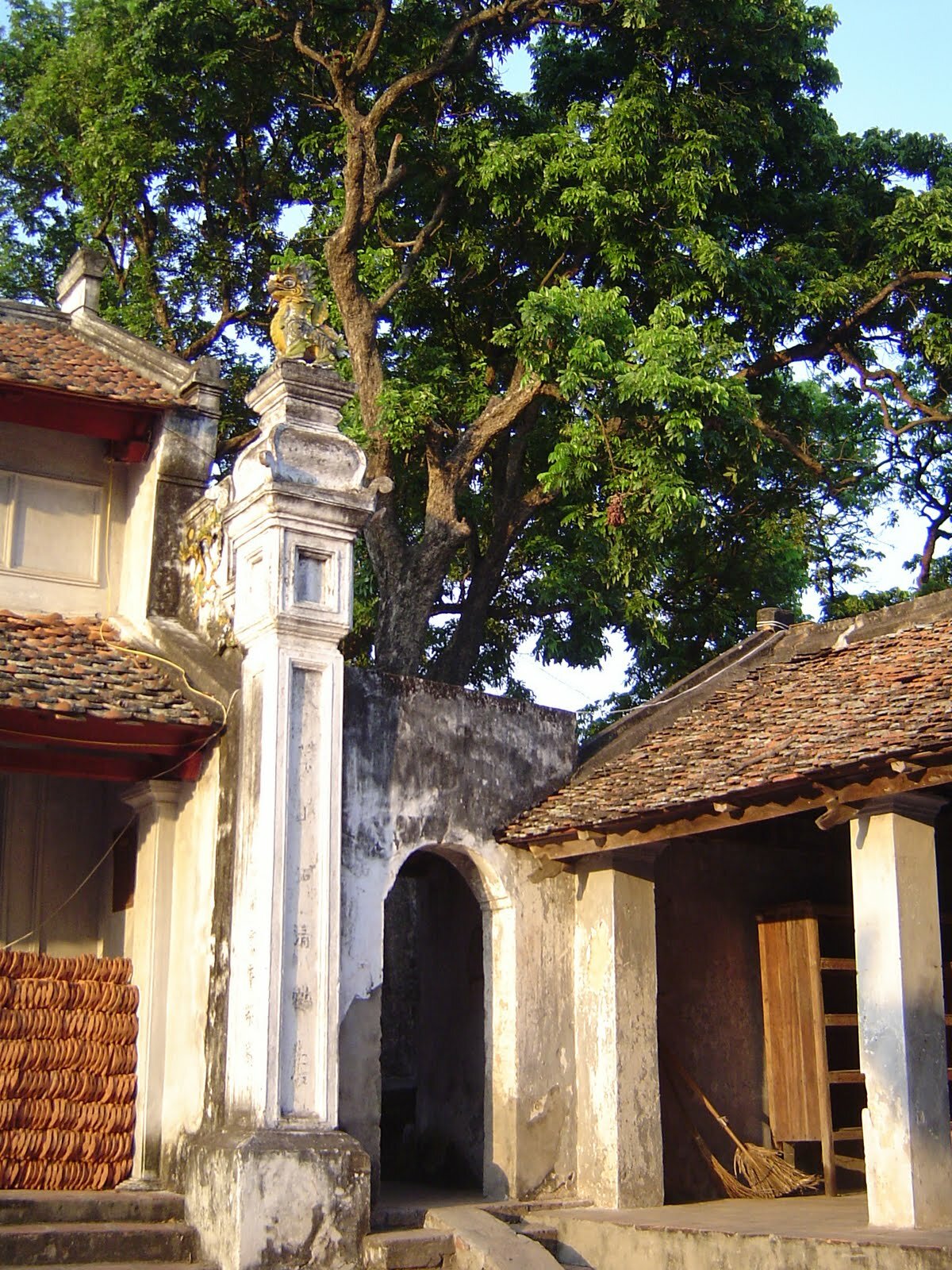 Thereafter; Vòng Village erected a temple to worship Đại Điên at the very place where he was buried. It was called the Thánh Tổ Temple. How do you think about this place? Guarantee that you will not miss one of Vietnam Popular Destinations like this place when visit my country. I bet you are not disappointed about this decision. Hope you will have an interesting trip with family and friends in Vietnam. 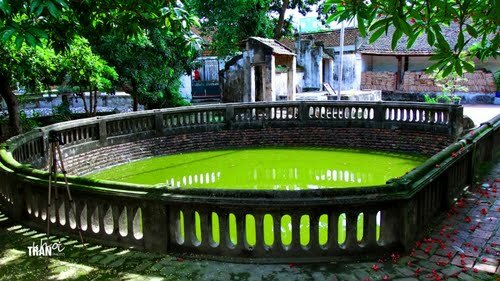