Beef Pho is the most popular dish of Vietnamese Pho Recipes. The first Vietnamese Pho was in Ha Noi in the early 20th century, it was sold by the vendors from larges boxes, and the first restaurant of Vietnamese beef Pho opened in the 1920s.

Nowadays, Beef Pho is a popular street food, and night food of Vietnam. As you may know, mostVietnamese Pho Recipes made from rice flour, and often serve with vegetables like saw tooth herb, rice paddy herb, cilantro, bean sprouts. To get good Vietnamese Beef Pho, first must cook the broth is quite aromatic nose rods, cardamom ... No need picky, but you need to notice the fire and simmer a little while longer. If you're craving pho but not exceptional conditions or do not like eat outside, you can use your holidays, cleaning, and cooking a pot of this dish, then share the take away personal use, breakfast or lunch, both delicious and guaranteed.

1-3 onions, grilled, peeled of the cover

Clean bones: bone crushed pipe or sawing, cutting into part, skip marrow and soaked in salt water and vinegar for at least 1-2 hours. Put them in a saucepan filled with water, add 1 teaspoon of salt (15gr), simmering boil for 3 minutes, then rinse.

Leave the bone marrow because the broth can be mawkish. I suggest you should notice this process. Because it is one of imporant steps to create one of stunning Vietnamese Pho recipes, Beef Pho.

Step1: Boil 3 liters of water to the pot, bring to boil, add 1 teaspoon spice, turn down the heat and put down the bones into pot. 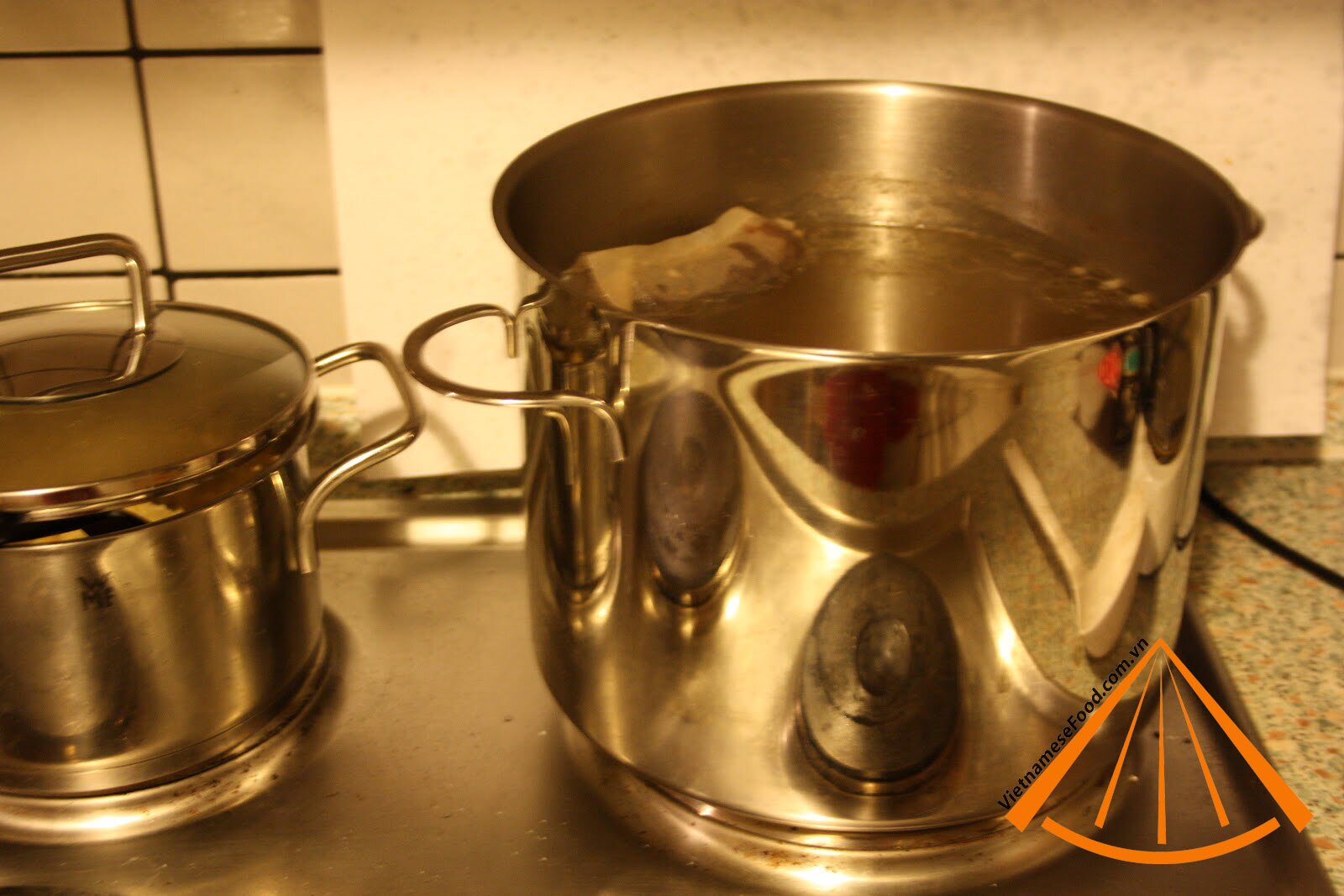 - Cook in small heat, occasionally skim foam rise and add boiling water. After 5-6 hours, turn off the stove, use a basket or open up.

- Using high pot, Pho will be better and more delicious, and also less than water.

Step 2: Put two tablespoons of fish sauce in the pot of bone, under medium heat until boiling, and then reduce heat, small at 80-90 degree. Next you add all ingredients for broth into pot: sliced ginger, star ainse, cloves, cinamon stick, cardamom and onion.

- You must remember the fire because big fire and boiling soup cloudy will make the broth not pure.

Step 3: Wash beef meat and slice it. After two hours, add  the spices, sugar, salt to taste, and  medium heat for 15-30 minutes, skim foam emerged because of the spices also have impurities. 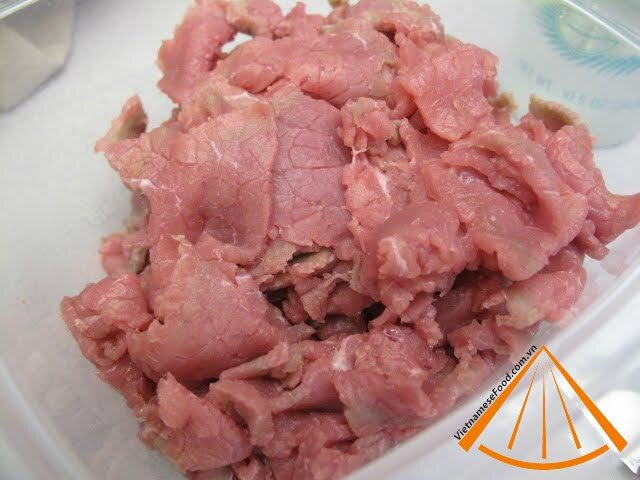 - I winter, you can give more cinnamon and ginger to create a warm feeling for pho. Picked ginger and filtered water. 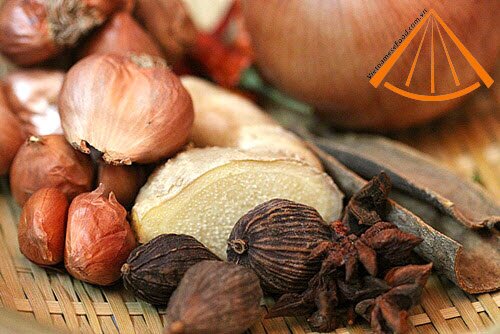 - You use mesh basket to filter water. Doing so, the bone will be stripped completely. You can filter the sinew in the bone to eat with Pho if you like.

Step 4: Boil the water, then put Pho noodle into pot to clean about 3 minutes. After that, throw away water, pour Pho noodle  into basket. Take enough amount of Pho noodle for each bowl, put some sliced beef on the face of noodle. 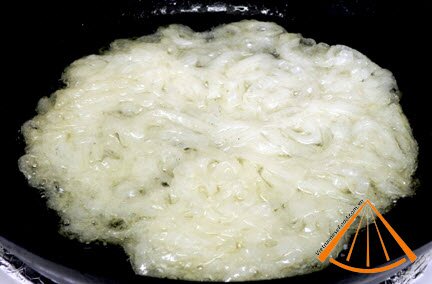 Now, you finished one of popular Vietnamese Pho Recipes.  Serve this Pho with vegetables like saw tooth herb, rice paddy herb, cilantro, bean sprouts, lime, chili and black sauce. Hope you cook this dish successfully. Enjoy this dish now. And do not miss this dish when you have a chance to visit our beautiful country. 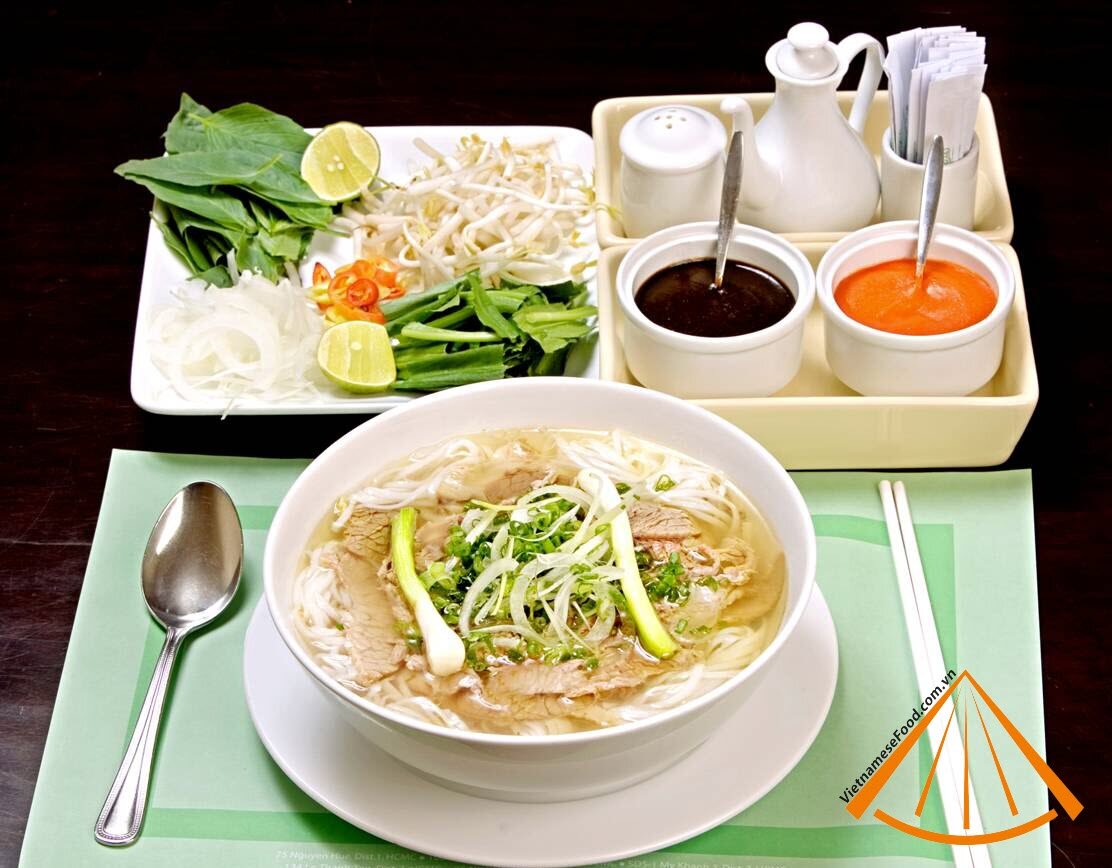 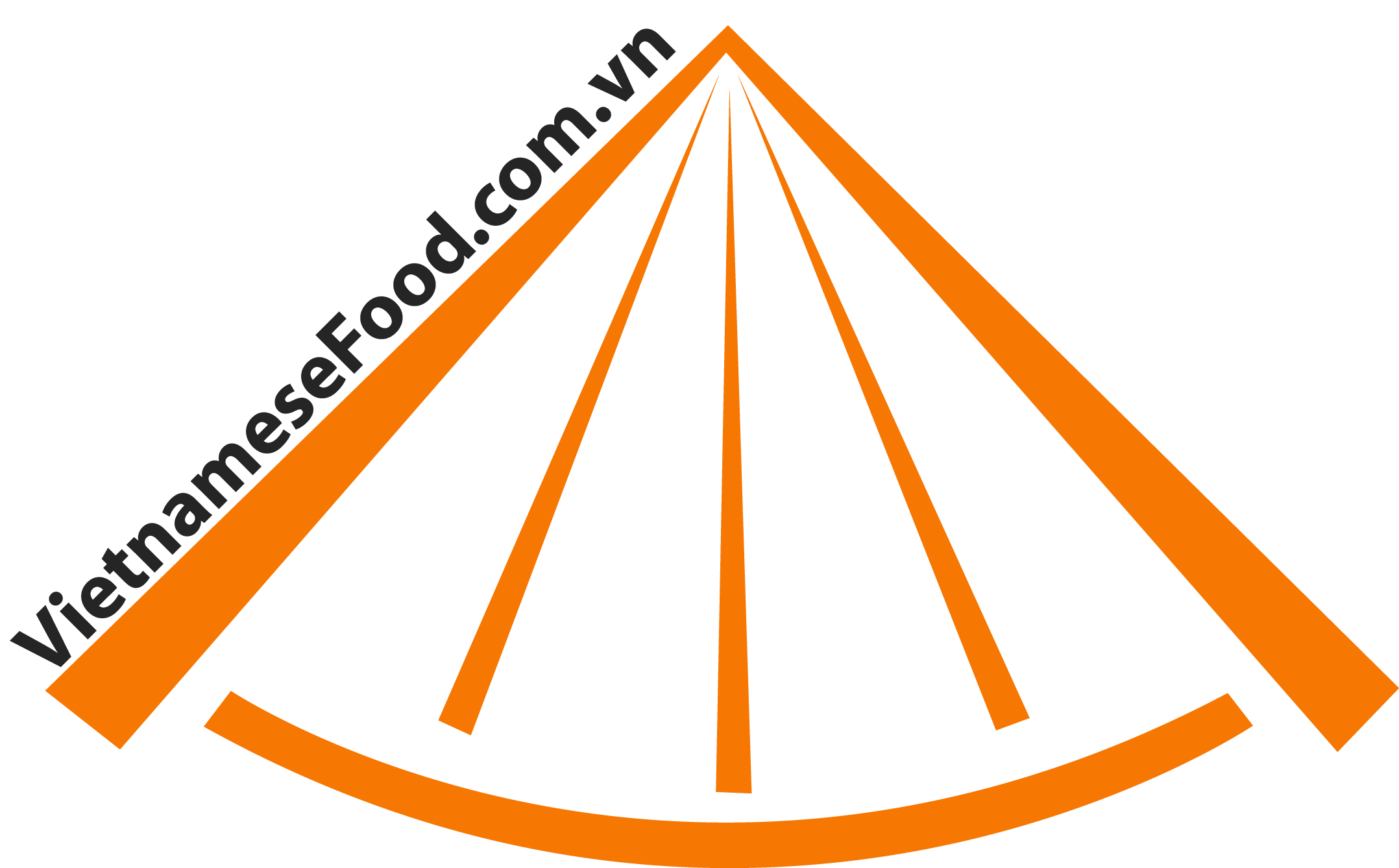